Three First World War Armistice Coins have just been confirmed to be launched later this year. We would love to know which one is your favourite?

Vote now on the poll at the bottom of the page… 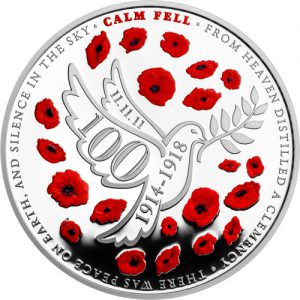 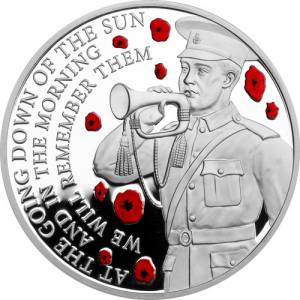 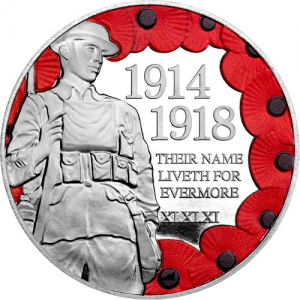